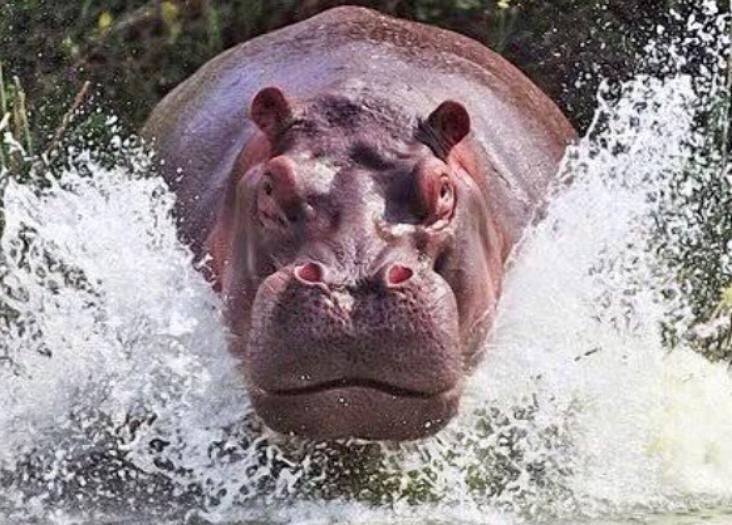 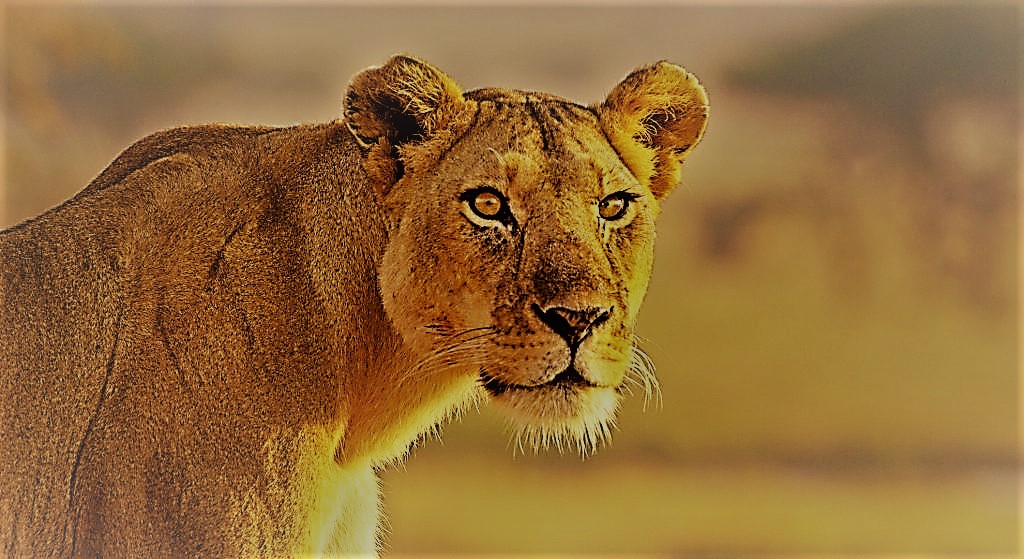 Isolated, unravished and seldom visited, Katavi is a true wilderness experience. Providing the few intrepid souls who make it there with a thrilling taste of Africa, as it must have been a century ago.

Tanzania’s third largest national park, lies in the remote southwest of the country. The Rift Valley that terminates in the shallow, brooding expanse of Lake Rukwa.

The bulk of Katavi supports a hypnotic cover of tangled brachy-stegia woodland.  It serves as home to substantial elusive populations. The localized eland, sable and roan antelopes are in numbers for game viewing within the park. The Katuma River and associated floodplains such as the seasonal Lakes Katavi and Chada are a sight to see, hear and feel.

During the rainy season, these lush, marshy lakes are a haven for a myriad waterbirds. They also support Tanzania’s densest concentrations of hippo and crocodile.

It is during the dry season, when the floodwaters retreat, that Katavi truly comes into its own. The Katuma, reduced to a shallow, muddy trickle, forms the only source of drinking water for miles around. The flanking floodplains support animal life that defies belief.

An estimated 4,000 elephants cover the area. With several herds of 1,000-plus buffalo, an abundance of giraffe, zebra, impala and reed-buck provide easy prey. The numerous lion prides and spotted hyena clans are the predators of these floodplains.

One of Katavi’s most characteristic wildlife is the Hippopotamus. Towards the end of the dry season, up to 200 individuals might flop together in any riverine pool.  As more hippos gather in one place, so does the male rivalry heat up. Bloody territorial fights are an everyday occurrence. The vanquished male forced to lurk hapless on the open plains until it gathers sufficient confidence to mount another challenge.